It’s moving from a dream to reality - Wolves look dead set to get back to the big time and to once again strut their stuff in the top division of English football. Of course, there is still quite a way to go before the team can relax and begin the process of upgrading everything to Premier League standard, however with a 12 point lead over Aston Villa in second, the champagne is absolutely on ice and ready to go.

Nuno has really made a difference and has show what a fantastic coach he is managing to integrate a number of new signings and allow them to reach their full and fantastic potential. He will though, have to bring in more when Wolves, hopefully begin the next stage of their adventure and while the staff will already have some names in mind, with the way the market it is makes sense to shop around a little. Some Premier League teams have already shown that, even in such an inflated market, you can still find value, you can still manage to grab a bargain. Fousseni Diabate at Leicester, for example, looks an utter steal at £2 million.

Another player bought in the recent window who, as someone who watches as much Swedish football as me can tell you with confidence, will make a real splash and turn into real bargain is Pontus Dahlberg. The Goalkeeper signed from IFK Gothenburg is a superstar in waiting and will likely be a top keeper for years to come, despite being only 20 he has already played for the national team and keep growing in confidence and ability.

Premier League clubs are really having to gamble in many cases to get players to keep them in the division and championship clubs are having to do the same to make it up there. It can be hard to keep up with who the latest and greatest signings are so to see what the markets think of them click here for football betting tips. These tips can help you to work out where the best value lies in terms of players to bet on to perform well and team to do well in their leagues. For Wolves this year seems sorted but next year, the first season back in the Premier League since, 2012 there are some more players like Dahlberg, plying their trade in the best league in Scandinavia, who it wouldn’t hurt to take a look at. Here are three of the best of them.

Long tipped for a move away from his boyhood club IFK Norrkoping, Wahlqvist is a right back with some serious potential, which he has shown both domestically and internationally. So much so that he has been linked with Valencia in the the past. He is the typical modern full back with a great attacking mindset but he is also strong defensively and would provide excellent depth and the ability to change the game from the bench where he to come to the Premier League. It might take him a little time to settle but once he gets used to the level he could be a really top calibre player for Wolves. 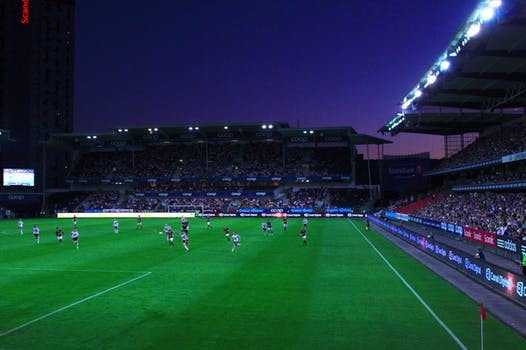 While Augustinsson is not currently playing in Sweden, he is a part of the national team and is one of the most impressive young players in the Bundesliga. He is shining and playing superbly for Werder Bremen despite his club not enjoying a very good season. The left back with deadly dead ball skills, is one of the best corner takers in world football and has champions league experience from his time at FC Copenhagen. Without the Swede, Bremen would likely be in all sorts of relegation trouble and with the club in the position they are in financially, it would not take huge offer from Wolves to convince him to come.

Lewicki was long tipped for the top of the Swedish game having impressed at youth level and showed enough talent to get a move to Bayern Munich. He never managed to make it into their senior side but did well enough for Bayern Munich II that a club in Sweden, Hacken, took a chance on making him a highly paid star despite him being only 19 when joined in 2011. He has since moved to Sweden's biggest club Malmo and showed why Bayern picked him up in the first place. The tough tackling central midfielder is build for the Premier League and would not break the bank, a great squad signing. 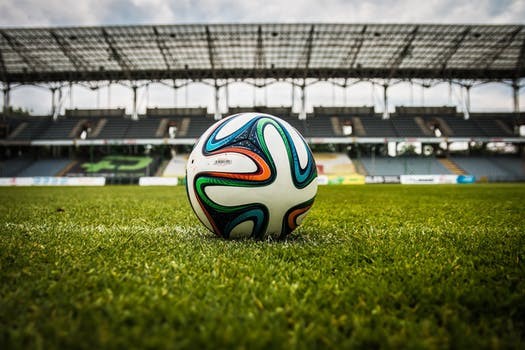