Wolverhampton Wanderers’ squad strengthening plans before the closure of the August transfer window are continuing in earnest with the capture of Italian forward, Patrick Cutrone from AC Milan. The 21-year-old agreed to a four-year contract as part of a £16 million deal from the Rossoneri. With a fantastic youth record both for AC Milan and the Italian national team, Cutrone is certainly a player that could be deemed a safe long-term investment.

Unfortunately, Cutrone’s agent hasn’t endeared himself with the Wanderers faithful in recent days after Donato Orgnoni admitted that Cutrone would have preferred to remain at the San Siro club. Orgnoni alleged that the youngster was forced out of AC Milan against his wishes but insisted that he thinks Cutrone will “get along well” at Molineux under the tutelage of Nuno Espirito Santo.

What is Cutrone like and where will he fit in at Wolves?

Cutrone is a vital addition to the Wolves front line as he provides fresh competition for places in attack. Last term, Raul Jimenez and Diogo Jota were virtually guaranteed starts in Santo’s hugely effective 3-5-2 system, but with the team battling on multiple fronts in 2019-20 – including the Europa League – Cutrone’s talents will be key throughout the campaign.

From a commercial perspective, a successful season or two for Cutrone could see the richest Serie A clubs or even La Liga clubs come knocking on the Molineux door. That £16m could be doubled or even trebled quite easily by hitting double figures and helping Wolves to another top-half finish – an outcome that seems quite likely given the latest Premier League betting prices have Wanderers eighth favourites for the EPL title.

Cutrone is known for his finishing instincts. At youth level for AC Milan, he was their number-one hot-shot but, as he graduated into the senior side, Milan’s Chinese owners wanted to splash the cash and bring in some high-profile strikers to lead the line and rebuild the Rossoneri’s image across Europe. Cutrone has since been a victim of the owners’ failure to prioritise nurturing some of the young talent from AC Milan’s Primavera squad. Sporadic appearances have not been enough to aid his development, hence the switch to Molineux.

Of course, it would surely take an injury to either Jimenez or Jota to force Cutrone into immediate contention for the Wanderers’ first XI but there’s no doubt the Italian will be keen to make an impression, perhaps during the early stages of the Europa League to build form and confidence. Fantasy Football Scout says Cutrone averaged just over an hour (68.5 minutes) between key passes or assists on the field in 2018-19, which is much less than that of Jimenez (74.3 minutes) and Jota (87.7 minutes). 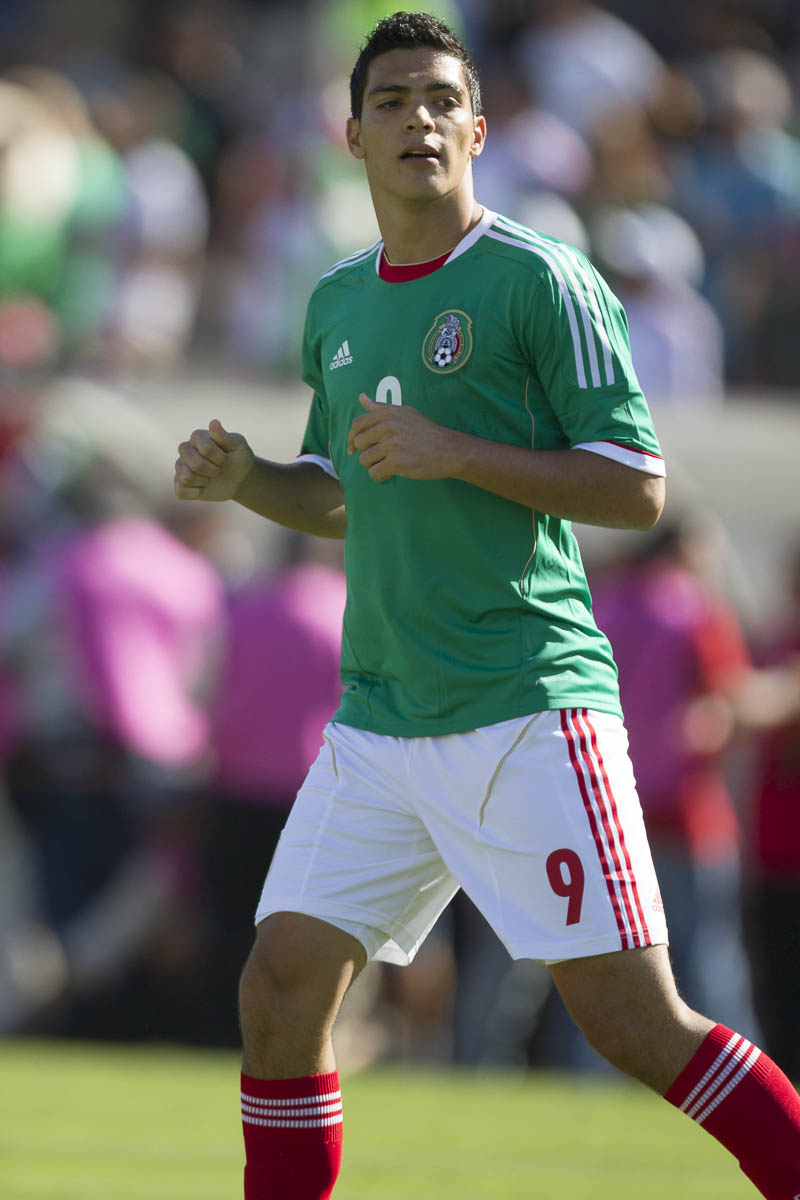 At just 6 foot in height, it’s fair to say that Cutrone won’t be an effective target or hold-up man. Instead, his quick feet and brain should give him the edge against tiring Premier League defences. Given that Jimenez is much more of a physical presence, a partnership between Jimenez and Cutrone could be the way to go, giving Cutrone the chance to get in behind defences and allow his Mexican team-mate to take more of the physical blows. However, Diogo Jota is equally as diminutive as Cutrone, so it certainly gives Nuno Santos a welcome selection headache with the season set to enter full swing.